It’s time for Europe to lead a just transition, panel of experts agrees 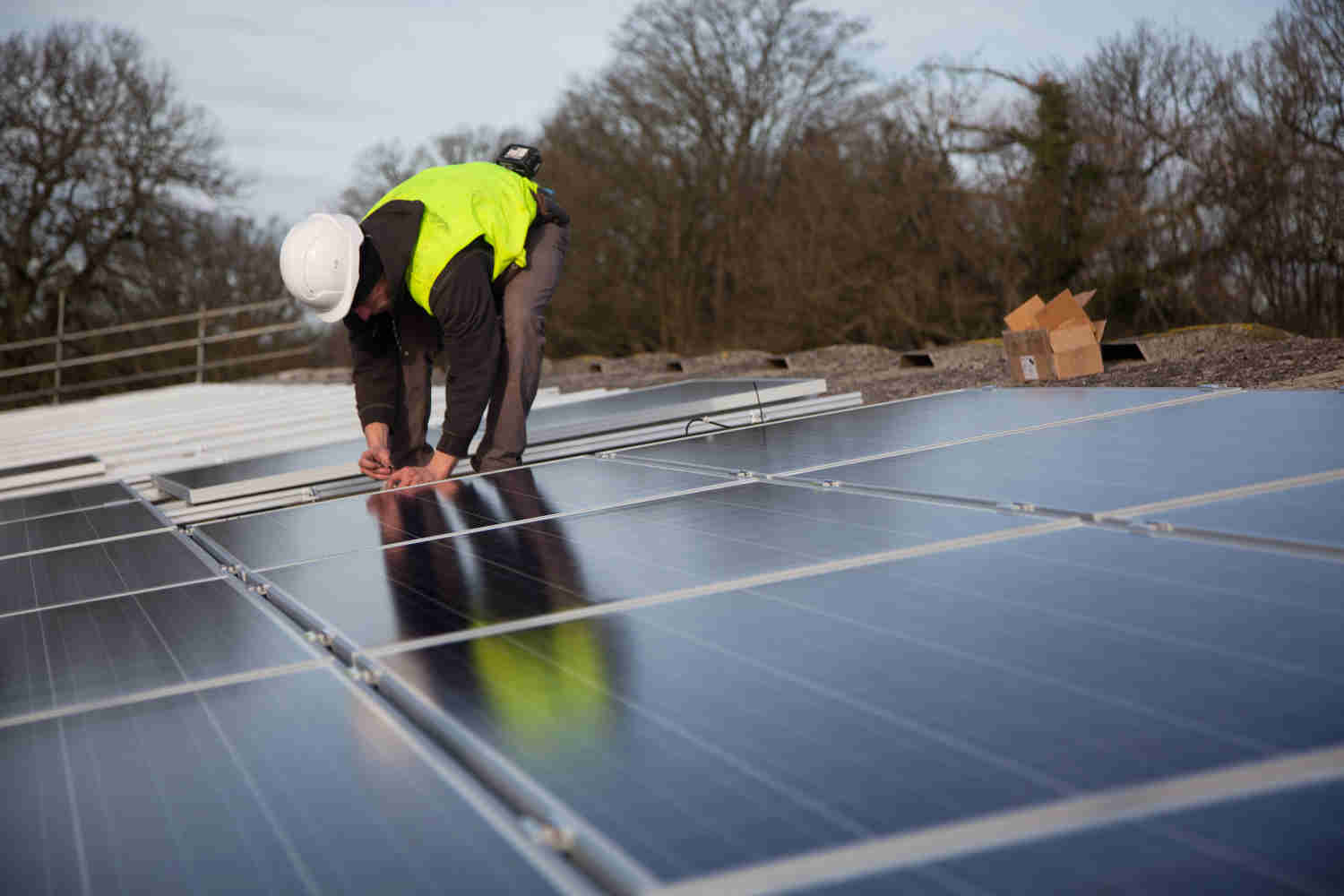 Europe can and must do better for its people and the world in leading a just transition, a panel of global experts told hundreds of attendees on Thursday during a Season of Creation webinar.

The webinar titled, “A Just Transition: Europe’s Responsibility to its People and to the World,” featured five leading experts, all of whom spoke about the need for Europe, home to the world’s third-largest economy (by continent) and nearly 750 million people, to lead a just transition away from fossil fuels.

“We all agree that Europe should lead by example because there is a historical . . . collapse of the system we see today, but also because there [are] a lot of opportunities,” said Chiara Martinelli, senior advisor at CIDSE, an international family of Catholic social justice organizations working for transformational change.

“We saw a lot of examples in how we can make this shift happen.”

Sister Alessandra Smerilli is an economist and coordinator of the Vatican’s Commission for Covid-19’s Economics Task Force. She is also a member of the Scientific and Organizing Committee of the Catholic Social Weeks, promoted by the Italian Episcopal Conference.

She spoke extensively about the inspiring work she and others are doing on the Vatican’s commission, which was created by Pope Francis to “prepare the future.”

Challenges associated with the COVID-19 pandemic exist around the world. “If the challenges are huge in advanced economies, they are enormously more in developing ones and in the vulnerable groups,” Smerilli said.

But Pope Francis has advised the commission to use this time to build back better.

“The crisis gives us the opportunity to be something different,” Smerilli said. “We are not waiting for the future; we should [do] something now for the future. The future is not already determined . . . We have a duty to do something.”

She also called on the European central bank to incorporate the objective of full employment, in which all potential labor resources are being used efficiently.

Marcin Kędzierski is the Europe and Poland expert at the Jagiellonian Club, an independent think tank in Poland.

Kędzierski recommended that Catholics and Christians around the world keep working to change the mindsets of elected officials and global leaders.

Faith-based communities working for a just transition also would be wise to continue contributing their own proposals for a better and more life-giving tomorrow.

Those projects should focus on three big-picture ideas, he said: the democratization of energy production, adding more stability to the labor market, and educational communities, i.e. educating everyone, not just children.

“Only family, not the state itself, can bring the revolution of love to the world,” he said.

Lydia Lehlogonolo Machaka is the Climate & Energy Officer at CIDSE.

The climate crisis requires all of the world to come together to meet the ambitious and needed goals of the 2015 Paris Climate Agreement and transition away from fossil fuels.

But at the same time, a just transition to a cleaner and more resilient energy system shouldn’t leave anyone behind, she said.

People should keep pushing their elected officials to produce climate plans, or nationally determined contributions, that are aligned with the 2015 agreement, which called on the 197 countries that signed on to limit warming to well below two degrees Celsius.

‘If you need these projects, have them at home’

Edwin Mumbere is the Coordinator for Centre for Citizens Conserving, a non-profit organization in Uganda dedicated to influencing environmental policies to benefit the vulnerable.

If built, the 1,445-kilometer pipeline in Uganda and Tanzania-East African region would have devastating effects on the surrounding communities and ecosystem.

Oil companies Total of France and the Chinese National Offshore Oil Corporation are leading the project.

“If you need these projects, have them at home,” Papa said. “We don’t want this project by European companies into our own home.”

The webinar also featured a list of things people can do right now to raise their voices: