Youth speak up for indigenous peoples, challenge all to rethink relationships with creation 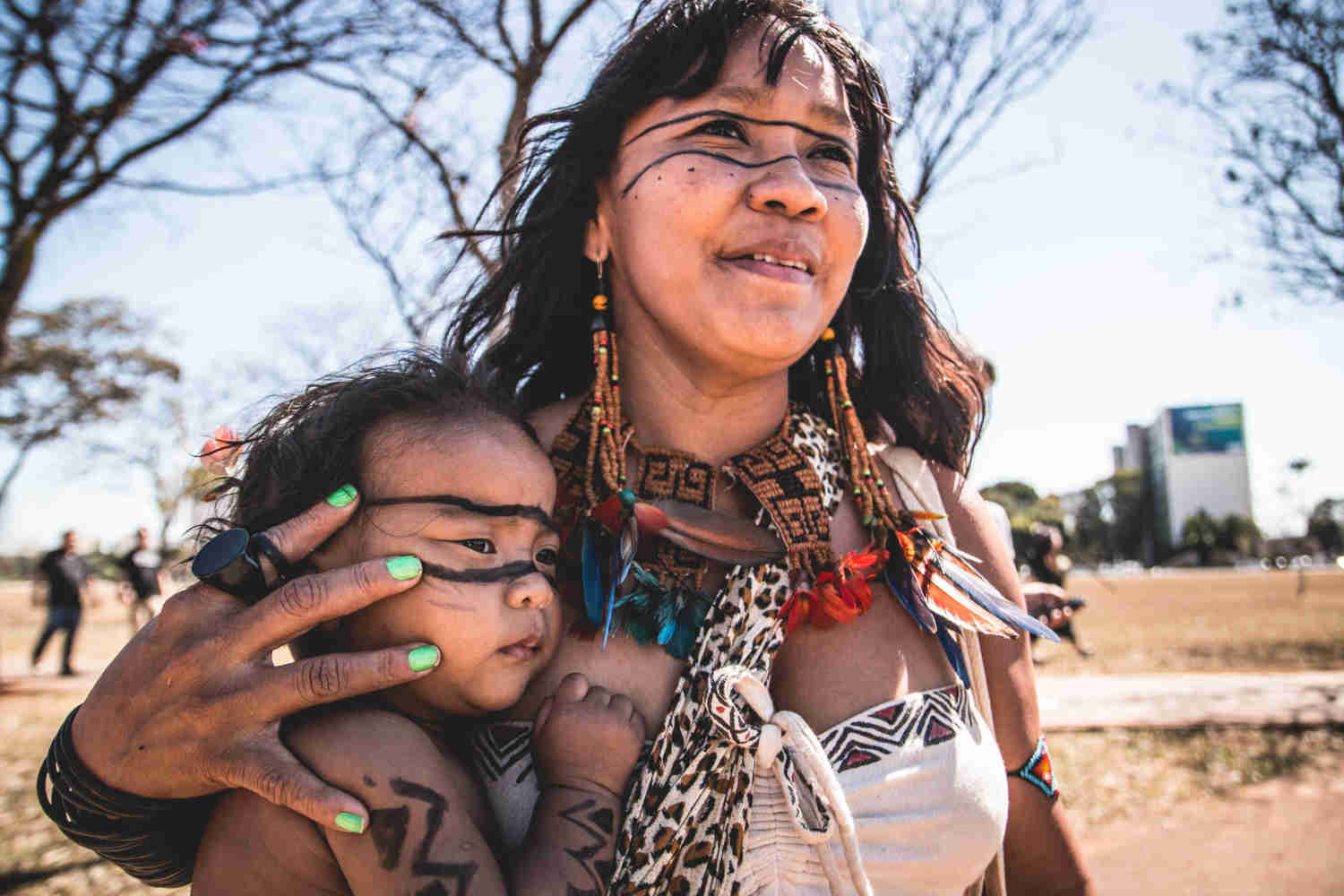 The first March of Indigenous Women through the streets of Brasilia, the capital of Brazil, in September 2019. The women traveled a day and a half by bus to march alongside their relatives. Photo by Natalie Gomes/Cobertura Colaborativa.
Youth from around the world challenged everyone to rethink their relationships with creation on Friday during an inspirational Season of Creation webinar.

“Prophetic Voices for Climate Action” featured five remarkable young people who are leading the fight for climate justice around the world. 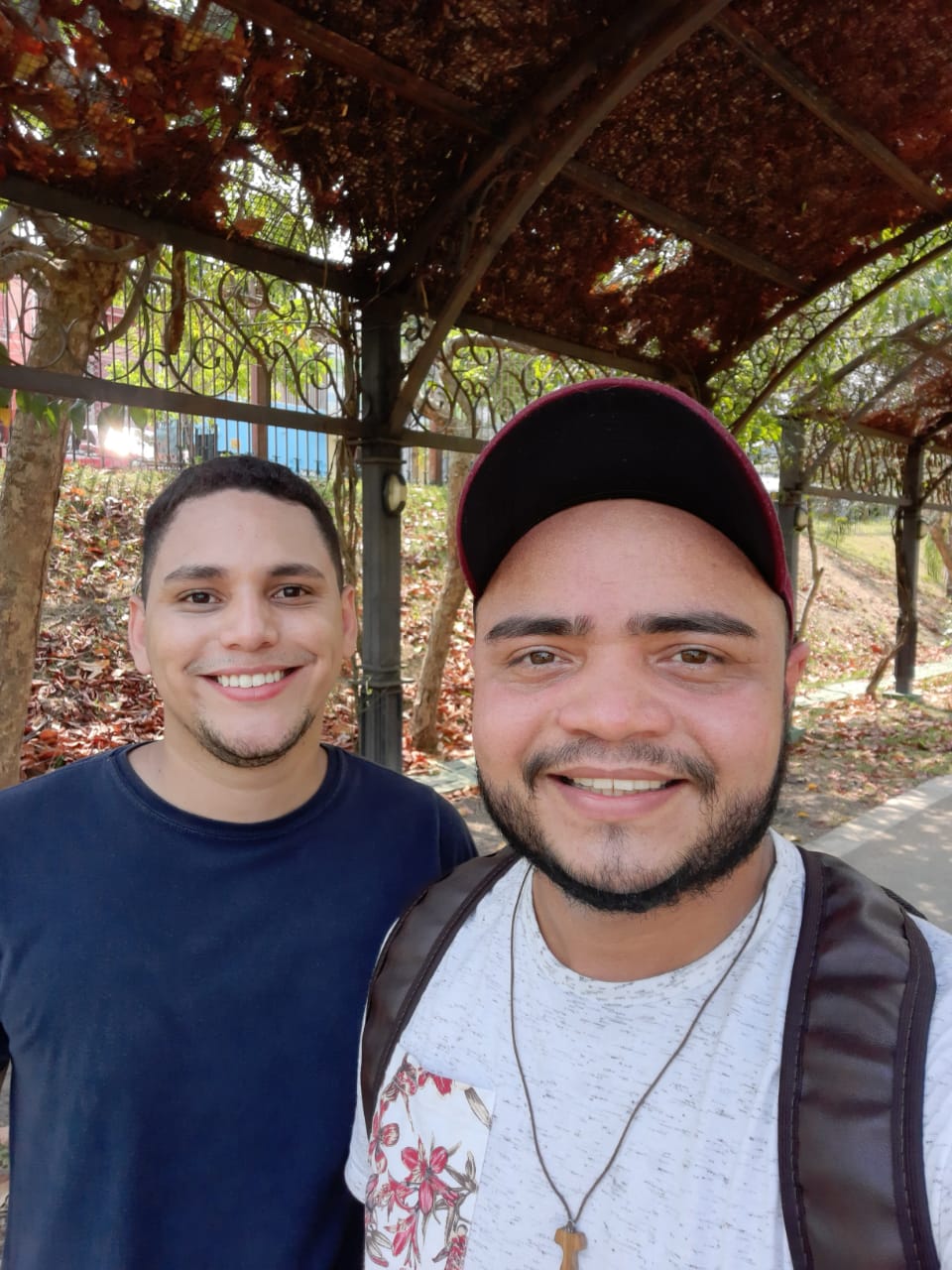 Daniel Dos Santos Lima, Manaus (Brazil) Anglican Community member, and Luiz Filipe Fialho, a Brazilian environmental activist, spoke passionately about the need to protect the Amazon rainforest, 60 percent of which is in Brazil.

Both Daniel and Luiz work with young people from indigenous communities that live on banks of the Amazon River.

In addition to hosting incredible biodiversity, including nearly 2.5 million different insects and 40,000 plant species, the Amazon rainforest plays a vital role in the fight to stave off the worst effects of climate change as it absorbs a large amount of carbon dioxide that’s released from the burning of fossil fuels.

But another active wildfire season this year threatens the Amazon.

Particularly worrisome is the fact that fires are often set intentionally by farmers looking to clear the land for agricultural purposes.

“Unfortunately many crimes have been committed here in the Amazon. Crimes against humanity, crimes against the environment, and little has been done to combat all that has degraded the Amazon,” Daniel said.

Luiz said the Amazon also gets trampled by mining and logging companies.

“Today the indigenous population suffers from the pollution of rivers, rivers and waters that are an inexhaustible source of life,” he said. “Everything in search of profit.”

“We never owned the land; we are simply caretakers of it for future generations,” said 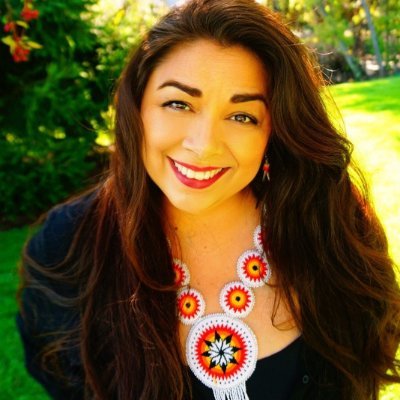 Kelly explained how indigenous populations view elements of creation, including land and water, much differently than modern people have come to view those elements of God’s Earth.

She challenged all of the attendees to live a life of activism that is reflected in their daily actions.

“God came among us in the person of Jesus Christ to show us the way,” she said. 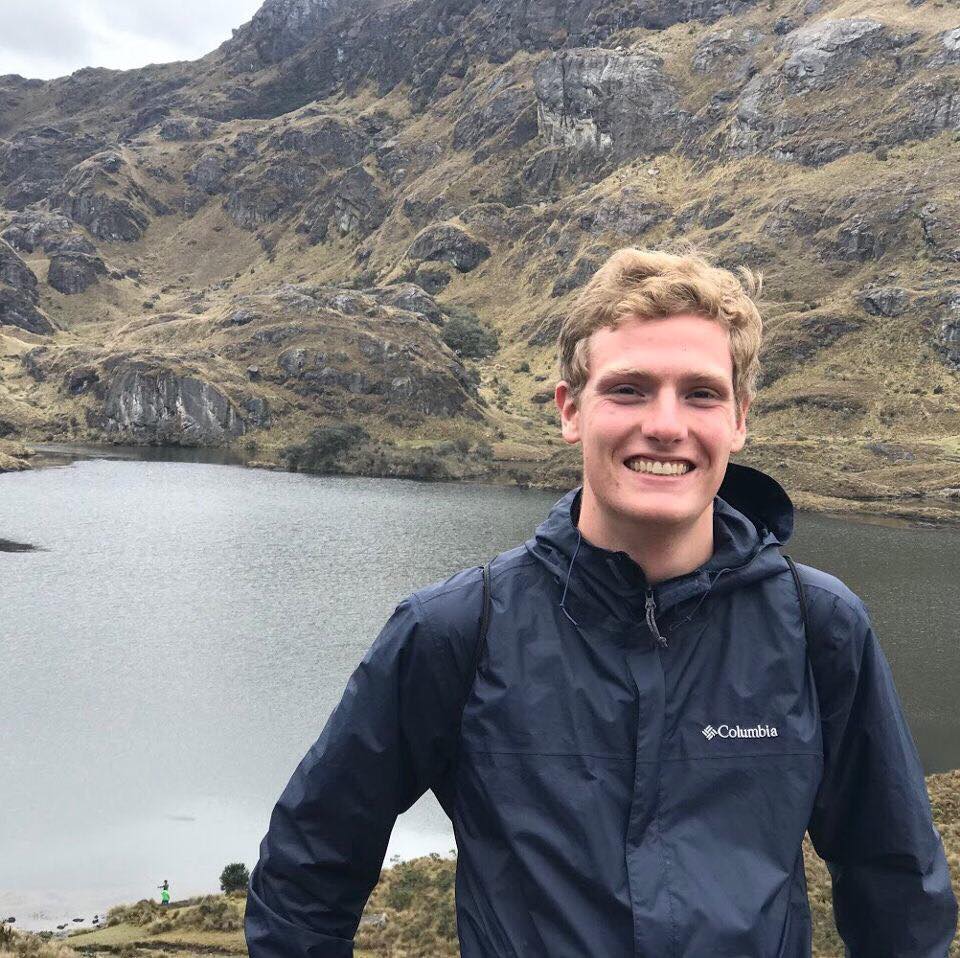 Aaron Salzman of the U.S. works with the Catholic Divestment Network to help fossil fuel divestment campaigns at Catholic universities and colleges.

He became involved with the network in 2017 after feeling inspired by Pope Francis’ encyclical on climate change and ecology.

“Laudato Si’ was a big inspiration for me. The fact that there was a Catholic encyclical dedicated to the environment showed me that campaigns at Catholic universities could organize around the same message, care for the earth and care for the poor,” said Aaron, who is also a member of the Global Catholic Climate Movement’s Laudato Si’ Generation.

Currently, 14 of the 96 Catholic universities in the U.S. are a part of the network, a list that does not include Seattle University and Georgetown University in Washington, D.C. Both universities have already made the prophetic decision to divest.

Watch the full webinar below 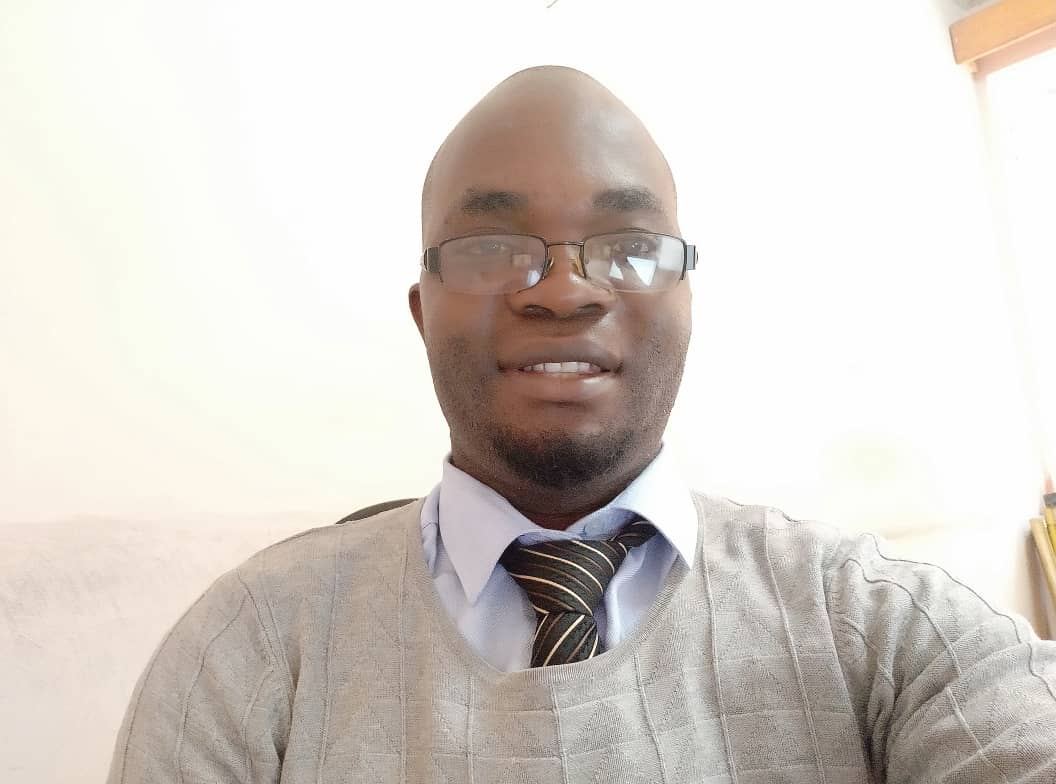 Noting that plastics can take up to 1,000 years to completely degrade and the fact that fish all over the world are dying because they’re ingesting plastics, Charles said, “Pushing for a single-use plastic ban in Malawi is just as important as tree planting.”

The ban was put into place in June 2015, but the organization hasn’t stopped caring for creation since then.

They’re making sure enforcement of the law remains strong, checking microplastic levels in bodies of water, and educating on the principles of “refuse, reuse, recycle.”