From North to South and East to West, this was the Season of Creation 2022!

We have experienced a new Season of Creation edition, whose theme this year was “Listen to the voice of creation” and the symbol was the “Burning Bush”. From North to South and from East to West, thousands of communities of different Christian denominations gathered to celebrate, pray and take action for our common home.

Christians of various denominations worldwide joined the opening event, as well as the closing webinar, and celebrated more than 500 events of their own between September 1st and October 4th. And these were only the events registered, but there were countless other experiences, testimonies and stories of conversion.

Week by week, our blog and social media reflected how the global ecumenical family came together to celebrate.

Events by the ecumenical Season of Creation partners:

And here are the highlights from each region: 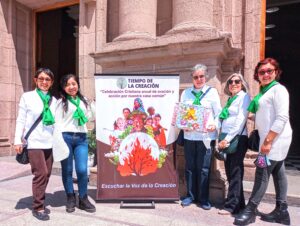 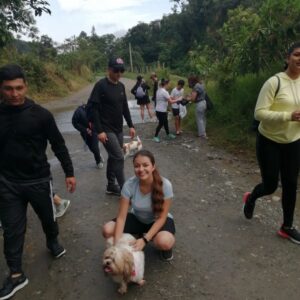 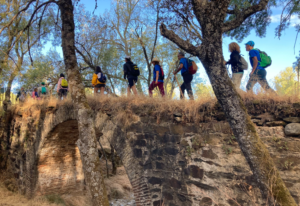 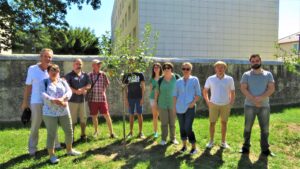 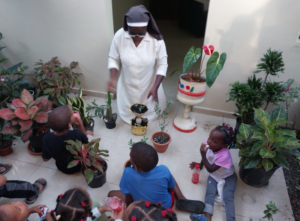 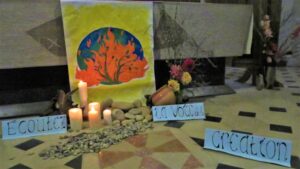 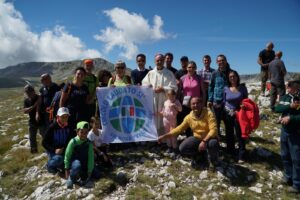 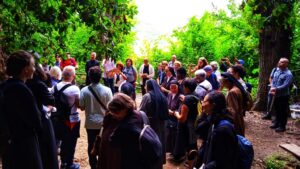 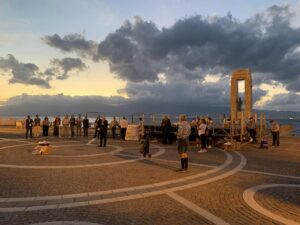 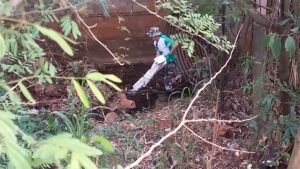 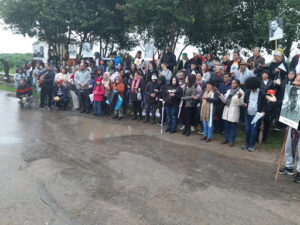