Anglican Perspective on the Season 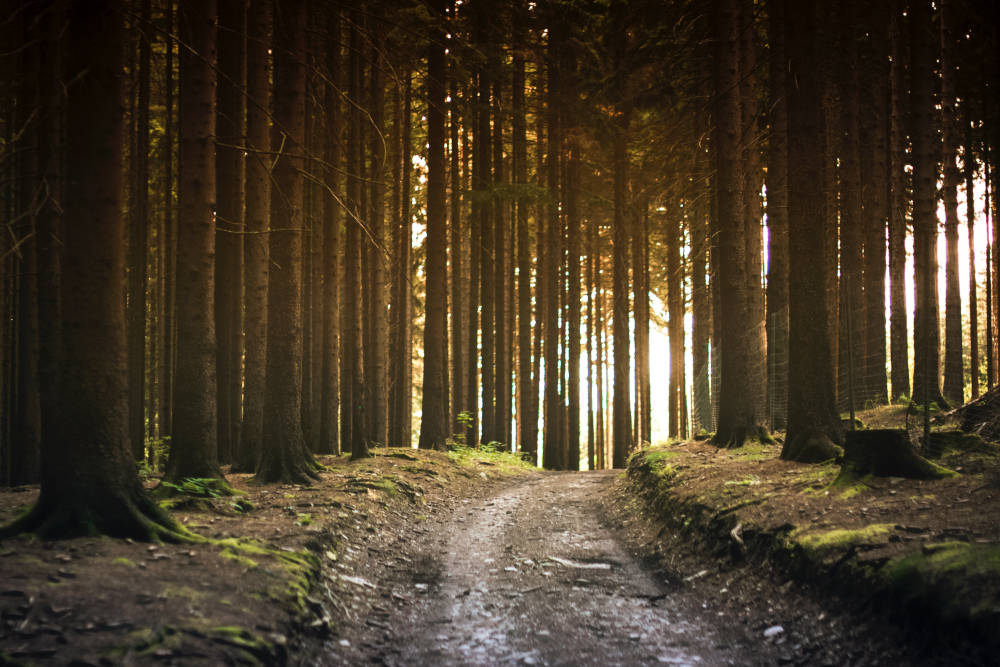 There is an African proverb that says “if you want to go fast, go alone: if you want to go far–go together.”
The Season of Creation has grown exponentially over the last few years as Christians from around the world have decided to walk together. We are fellow pilgrims on the road, and we share a common home which is under enormous threat. And so, during the Season of Creation, as Christians we dedicate the season from 1 September to 4 October to pray and act for Creation, and to do so in partnership with others.
A joint letter by faith leaders including Archbishop Justin Welby calls us to: “rejoice in the good gift of creation . . . and to take bold action to preserve the gift we share”. Awareness is growing of the enormous threats to our common home, climate change is supercharging the weather patterns, we are being battered by drought and flooding and the oceans are drowning in plastic pollution.
The Season of Creation started on 1 of September, the day of Prayer for Creation and there was an ecumenical prayer service held at Assisi. Archbishop Bernard Ntahoturi from the Anglican Centre in Rome was one of the representatives of the Anglican Communion.
During this Season we celebrate the gift of creation through Scripture, music, dance, art and spending time in Creation but we are also challenged to act. Some of the actions that Churches are committing to include tree planting, installing solar panels, setting up organic gardens, drastically reducing water consumption, shifting to a plant based diet, refusing to use single use plastic, and many others. One of the key-actions being called for is to participate in the “rise for the climate” event on 8 September and the Global Coastal River and Clean up on 15 September.
A wealth of materials is available on seasonofcreation.org in different languages. One of the highlights has been to see the four countries of the Lusophone (Portuguese speaking) network – Angola, Mozambique, Portugal and Brazil – come together to provide materials to share. These are available on the Green Anglicans website. We are encouraging people to plan joint events and you can register your events so that people from other denominations can join you – seasonofcreation.org/register.
It is very inspiring to see how the various denominations have come together – initially the Anglican Communion Environmental Network (ACEN) joined forces with the Global Catholic Climate Movement (GCCM), World Council of Churches, Christian Aid and Act Alliance to promote the Season. This year we were joined by the Lutheran World Fellowship, Arocha and the World Evangelical Alliance.
So this Season of Creation, we choose to walk like Jesus, and to share fellowship with brothers and sisters along the way. Being pilgrims together we have the opportunity to awaken anew to the wonder and beauty of life itself and to commit ourselves to protect the whole web of life.
Why not share what you are doing on social media, using the hashtag #seasonofcreation?
The Revd Dr Rachel Mash is the environmental coordinator for the Anglican Church of Southern Africa
Pilgrimage Blessing
Dear pilgrim,
As you go into the wilderness of the land and of your heart—
May you experience the ever-flowing grace of God’s presence!
May you be immersed so fully in God’s love that you learn to let go and swim!
May you engage deeply and radically with the natural world,
as steward, co-creator, and friend!
May you drink anew from the divine source, the stream of living water!
And may you be transformed, may the stagnant waters of your spirit begin to flow,
and may all which is dead in you rise again!
God is here. The river awaits. Let the adventure begin.
(Kairos Earth)

This website uses cookies to improve your experience while you navigate through the website. Out of these cookies, the cookies that are categorized as necessary are stored on your browser as they are essential for the working of basic functionalities of the website. We also use third-party cookies that help us analyze and understand how you use this website. These cookies will be stored in your browser only with your consent. You also have the option to opt-out of these cookies. But opting out of some of these cookies may have an effect on your browsing experience.
Necessary Toujours activé
Necessary cookies are absolutely essential for the website to function properly. This category only includes cookies that ensures basic functionalities and security features of the website. These cookies do not store any personal information.
Non-necessary
Any cookies that may not be particularly necessary for the website to function and is used specifically to collect user personal data via analytics, ads, other embedded contents are termed as non-necessary cookies. It is mandatory to procure user consent prior to running these cookies on your website.
Enregistrer & appliquer