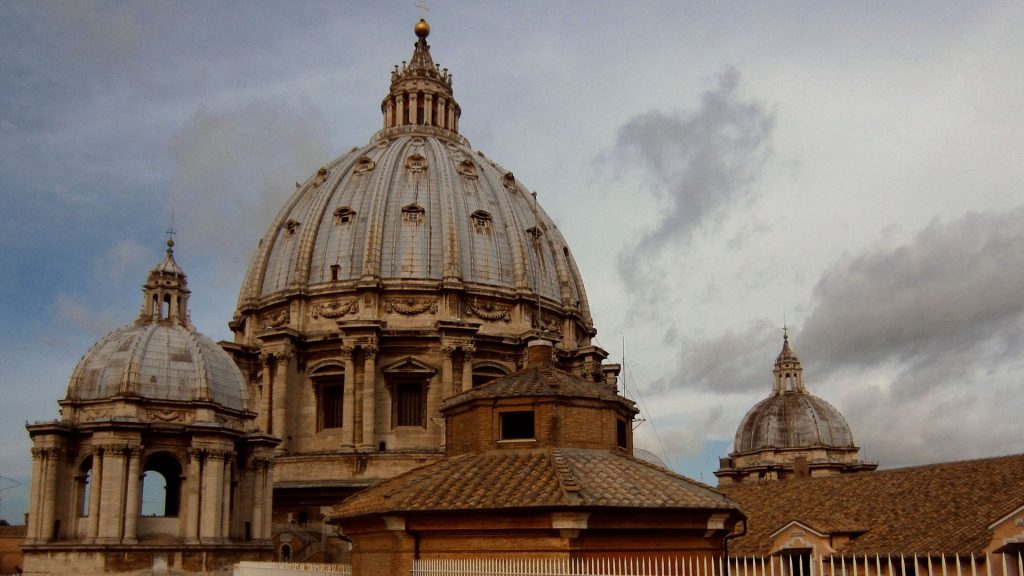 Laudato Si’ Movement leaders participated in the third Vatican Dialogue on Energy Transition during the Season of Creation last month.

Executive Director Tomás Insua and Advocacy Director Lindlyn Moma represented this Spirit-led movement during the two-day online dialogue, which was organized by the Vatican’s Dicastery for Promoting Integral Human Development and the University of Notre Dame.

The theme of this year’s discussion was “Just Transition,” which places people at the center of the energy transition.

A just transition focuses on the well-being of workers and communities that will bear an undue burden from the transition to a green economy. The focus also encompasses those who experience the adverse effects of global warming on their stability, health and livelihoods.

Notre Dame President Father John I. Jenkins, C.S.C., set the tone for the dialogue with his opening remarks.

Insúa also recently took part in a conversation about the historic announcement that Harvard University has nearly entirely divested its $42 billion endowment from fossil fuels and will not invest in coal, oil, or gas in the future.

“Indeed from us, the Kennedy Harvard School students, we hosted divestment debates. One of the great lessons from my faculty professor: ‘Social movements are multi-headed creatures.’ That is why many movement heads or branches were there to tackle this issue from different angles, together, and it’s getting bigger. Institutions are divesting on a massive scale. A major statement from the Vatican has been showing this as a moral issue. Our goal is to keep this for thousands of institutions,” Insua said.

Learn how your institution can commit to divestment from fossil fuels