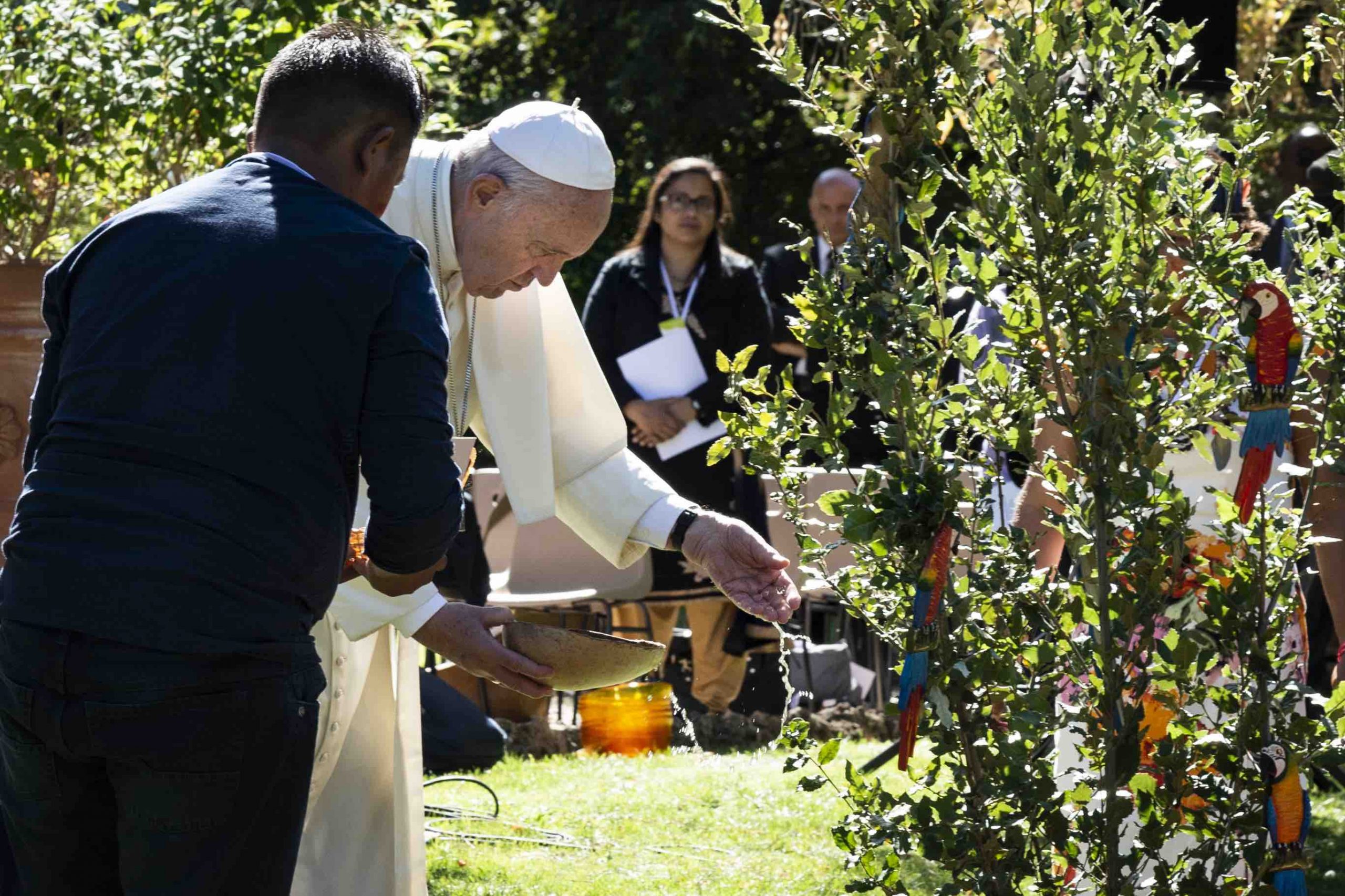 Pope Francis and the Vatican are again calling on all Catholics to join the ecumenical Season of Creation, which starts 1 September, the World Day of Prayer for the Care of Creation, and ends 4 October, the Feast Day of St. Francis of Assisi.

In a letter, Monsignor Bruno-Marie Duffé, Secretary of the Vatican’s Dicastery for Promoting Integral Human Development, warmly invited the global Catholic family to “join the ecumenical family in celebrating the Season of Creation,” the annual celebration of prayer and action for our common home.

“I humbly request your assistance in promoting this important moment in your local parishes and communities,” Mons. Duffé wrote.

“We also encourage bishops and ecclesial bodies to make statements to raise awareness about the Season of Creation, helping the faithful to realize that ‘living our vocation to be protectors of God’s handiwork is essential to a life of virtue; it is not an optional or a secondary aspect of our Christian experience’” (LS 217).

Duffé continued, pointing out how next month’s ecumenical season will be a “critical moment for Catholics to lift up the voices of the most vulnerable and advocate on their behalf ahead of two important summits.”

After the Season of Creation, the United Nations Climate Change Conference (COP26) and the UN Biodiversity Convention (COP15) will take place.

Duffé wrote: “I invite you to join advocacy initiatives such as the Healthy Planet, Healthy People Petition urging for bold action to protect creation in addition to other initiatives calling for new paths forward together.”

Pope Francis and the Vatican have shown prophetic leadership around the ecumenical celebration of prayer, action, and advocacy for our common home.

Help care for the least among us by joining the Season of Creation today.