The Season of Creation (September 1- October 4) has been a powerful time for Christians around the globe to unite in prayer, reflection, and action on behalf of creation. Here is a brief wrap-up of everything that happened over the last 5 weeks.

Christian and faith based groups from the around the world came together to promote the Season of Creation: the World Council of Churches, Anglican Communion Environmental Network, Pope’s Worldwide Prayer Network, the Global Catholic Climate Movement, ACT Alliance and GreenFaith.
A multilingual website was created with resources, showcasing videos of support from the faith leaders of the Christian communities.

Representatives from different Christian churches led an online Ecumenical Prayer Service on September 1 for the World Day of Prayer for Creation. It was a powerful gathering joined by hundreds around the globe. 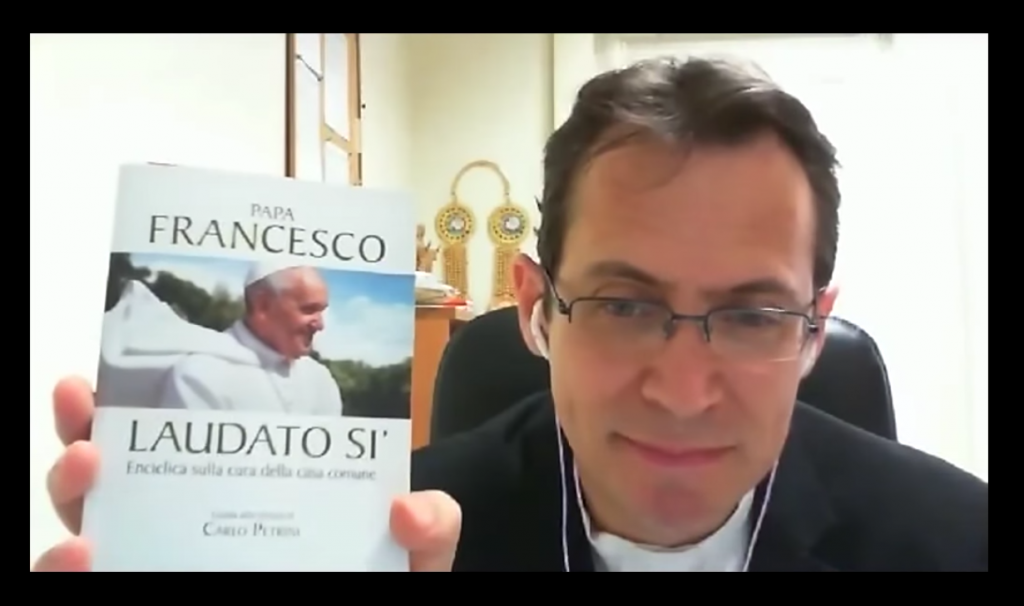 EVENTS AROUND THE GLOBE

Hundreds of Season of Creation prayer services and events were held in 55 countries. Here are a few pictures: 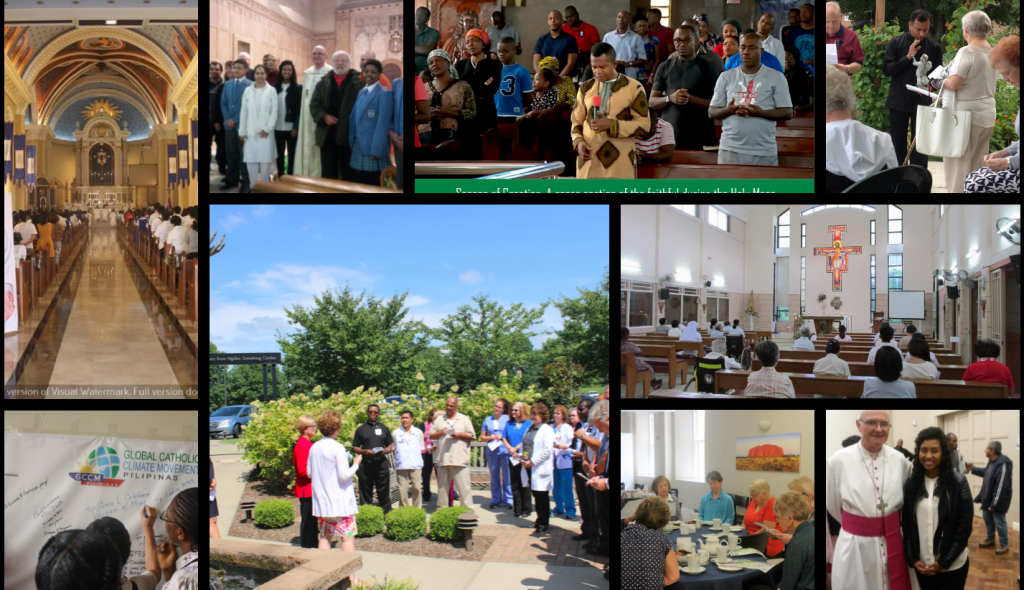 Following the Pope’s appeal in Laudato Si calling for an ecological conversion, a weekly series of online contemplative prayer sessions inspired by the spirituality of Laudato Si. 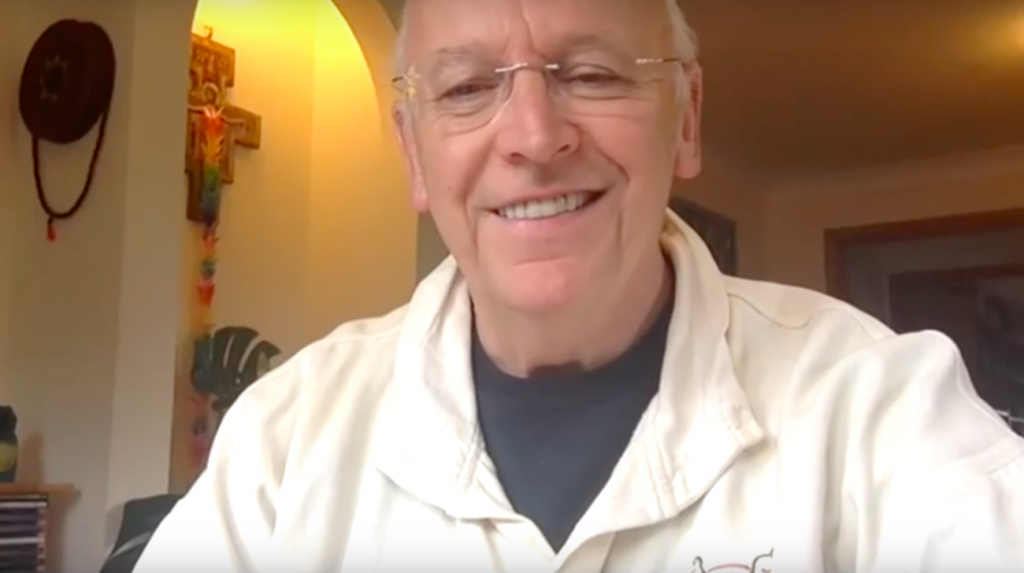 The series culminated with Fr. Laurence Freeman, OSB (above), Director of the World Community of Christian Meditation, leading the final guided meditation.

In addition, on occasion of the Feast of St. Francis, a group of Catholic institutions announced their divestment decision. The Catholic communities committing to switch the management of their finances away from fossil fuel extraction included: The Jesuits in English Canada; the Federation of Christian Organisations for the International Voluntary Service (FOCSIV) in Italy; the Presentation Society of Australia and Papua New Guinea; SSM Health in the United States; the Diocese of the Holy Spirit of Umuarama in the Brazilian state of Paraná; the Missionary Society of St. Columban, based in Hong Kong and with a global presence in 14 countries; and the Salesian Sisters of Don Bosco – Daughters of Mary Help of Christians in Milan and Naples (Italy). The news was picked up by major media wires including AFP and Catholic News Service.

To close the Season of Creation, faith leaders joined together again online from the Anglican, Orthodox, Protestant, and Catholic churches to end our special time in prayer. 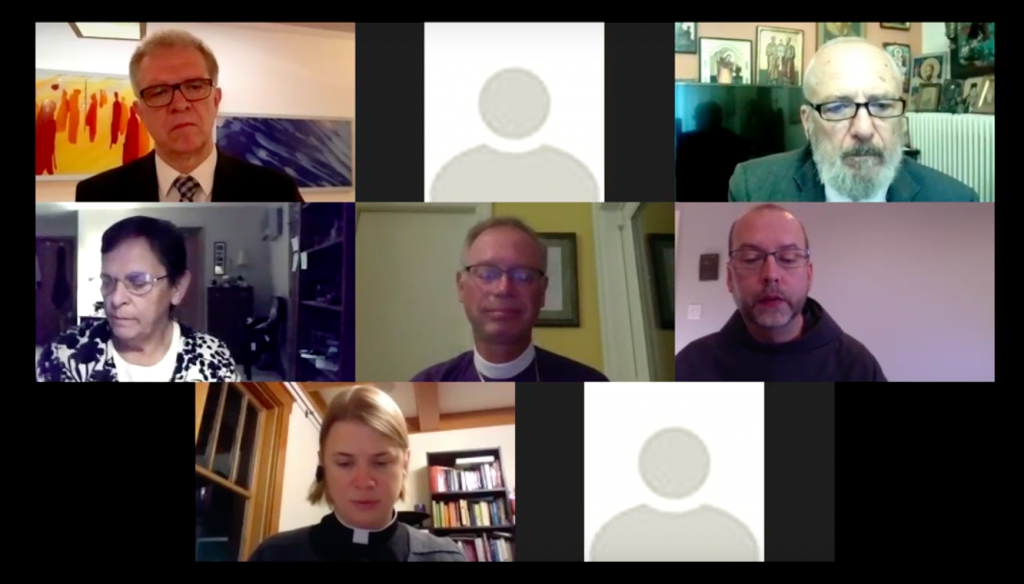 Thanks to everyone for making this a special time. May our prayer and action bear fruits of a sustainable home for generations to come.