This Sunday has been consecrated by the Orthodox Church to be dedicated to the environment (proposed by the late Ecumenical Patriarch Dimitrios thirty years ago in 1989). What people have not managed to destroy for thousands of years, the generations of the past two hundred years have managed to. The risk of our planet being transformed into a dangerous hot-house without a ventilator further constitutes a visible threat for all of us, staying a little away at the point to avoid the eventuality of the condition of death like the plants of an enclosed hot-house which at stages wither, dry-up and die. 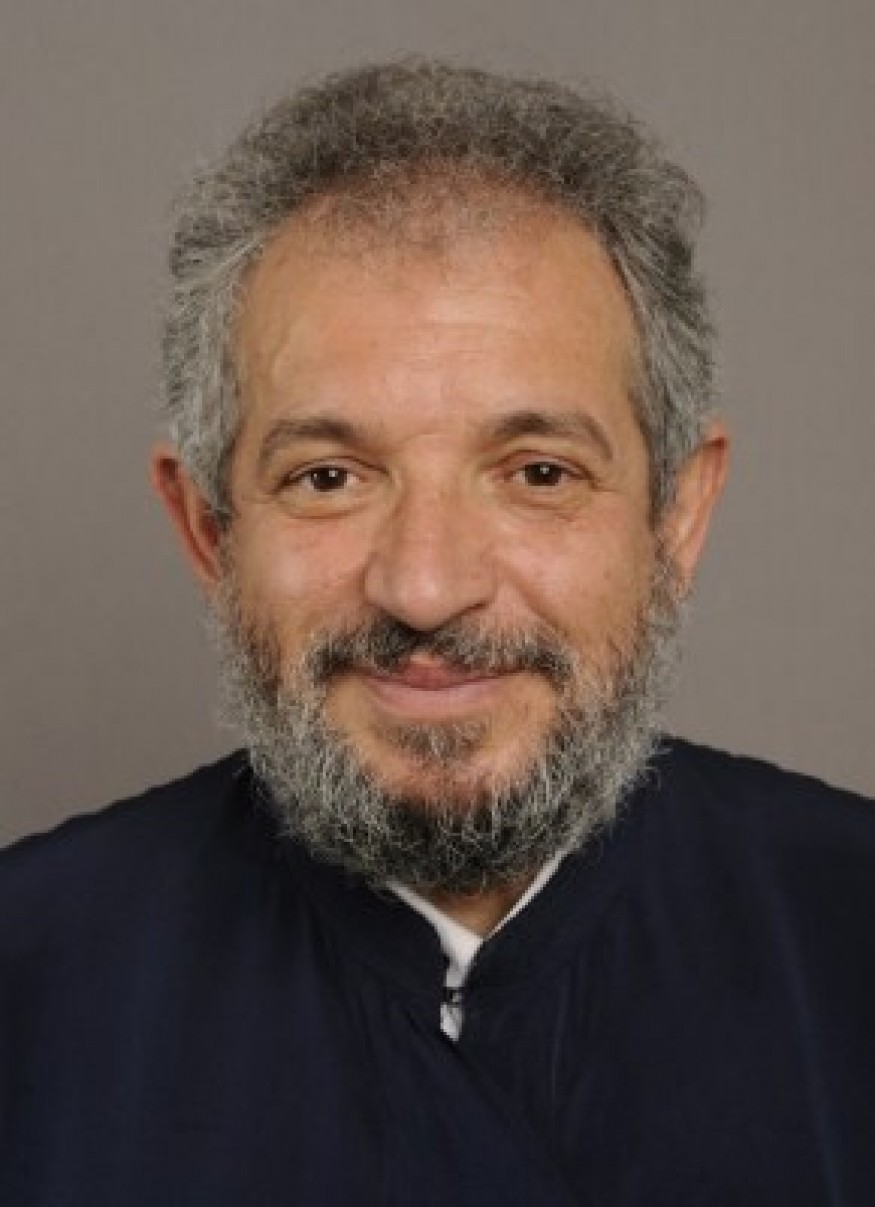 Only when man accept the teaching of our Church, that the Creator of all things is God, can he love the whole of Creation and protect it. Man as the crown of God’s creation has a special place on our planet. Man is invited by God to continue the work of creation, and simultaneously to look after it, take care of it and to push for its advancement to whatever protects it as far as its survival is concerned. Hence God, in the first book of the Old Testament, namely in the book of Genesis, invites the first man, Adam, to give names to the animals and to all things. This symbolic Biblical reference shows precisely our responsibilities to the whole of God’s creation. In order to respect God’s creation we must naturally become conscious of the fact that everything in the world belongs to God who created it. Consequently, we human beings are under no circumstance, the proprietors of God’s creation but people who accept his commandments, that is, His management. Hence, what is created in addition in our relationship with creation and nature, is awe and respect. We become conscious of the fact that we have a serious and responsible role to perform for the protection of the environment, which is associated directly with our fitting respect, which we all owe to the Creator, that is, to God.

For this reason, the ecological problem is connected to the problem, which is created by the “reference about the house of God”. Hence, the whole of creation, the entire environment, our planet and whatever exists on it is in this sense, God’s wider habitation in which there exists and lives God’s divine creation. Man, as an inseparable part of this wider habitation of God, must be protected in every way, his dignity and his human rights. The same applies to every part of creation. In this way, we show, as has already been stressed, special reverence to the entity of the Creator, the Three Divine Entities of the Triad God – the Father, the Son and the Holy Spirit. Under no circumstances must man create a form of opposition or juxtaposition with his environment, that is the wider space of nature in which he lives. We must not once again fall victims to the new times of the History of Humanity, where unfortunately lots of people from within the inhuman arrogance of their empires and the unacceptable issues of colonization and the inconceivable lack of control in the industrial revolution as well as the unjust exploitation of man towards his fellow human beings, must see nature as their dangerous adversary and enemy which they should besiege, protect, pillage, conquer and rudely rape, changing her with the holocaust of the two world wars into a huge cemetery, which we still darkly lament with pain in the soul for the future.

The Orthodox teaching approximates the relationship of humans with nature and the environment to another perspective, where the reconciliation and coexistence of people is preserved. Many supposedly pious Christians are swept away by the greatness of the Orthodox tradition of our Church. They entrap themselves in dangerous heretical bodies which present themselves as Churches and in whose center instead of having Jesus Christ, they have charms where people are swept away into a spiritual lethargy which forever keeps them far away from the hope of salvation through Christ, far away from Paradise.

Our Church does not see nature and the environment as the adversaries of man, but as that reality in which we have an instrumental relationship and consequently in which we ourselves belong. Thus we become conscious of the fact that we are all part of this nature and consequently by protecting Nature we protect ourselves. That is, we assume the safe course of our survival.

Later this month during the General Assembly of the UN in New York there will be a special session on action on Climate Change crisis to save our Planet. Let’s pray all of us to God to enlighten them to respond to their high calling so that the representatives of the conference will be conscious of the fact that they represent the entire humanity so, and to do their best for all of us and for the future Generations.

Let us therefore join our prayer together with our blessed Patriarch Theodoros II for the formal representation of the 203 nations who are members of the United Nations, to respond to their huge responsibilities to save our Planet, so that we can honourably give a united front to our great peaceful battle for our survival, which begins with the degree to which we are prepared to struggle with strength and decisiveness, for the reign of justice in the world as the only means which will lead us to in live God’s real peace. The protection of Amazon and of our Planet, our common and only House we have is something concerns all of us.

The Greek Ecumenical Patriarch Vartholomeos during the last International Halki Ecological Conference proposed the introduction of specific ecological syllabus for all the Orthodox Theological Universities and Seminaries as well as to all the levels to the Orthodox Educational Centers in all the countries of the World.