Diocesan Day for the Custody of Creation – Eparchy of Lungro, Calabria 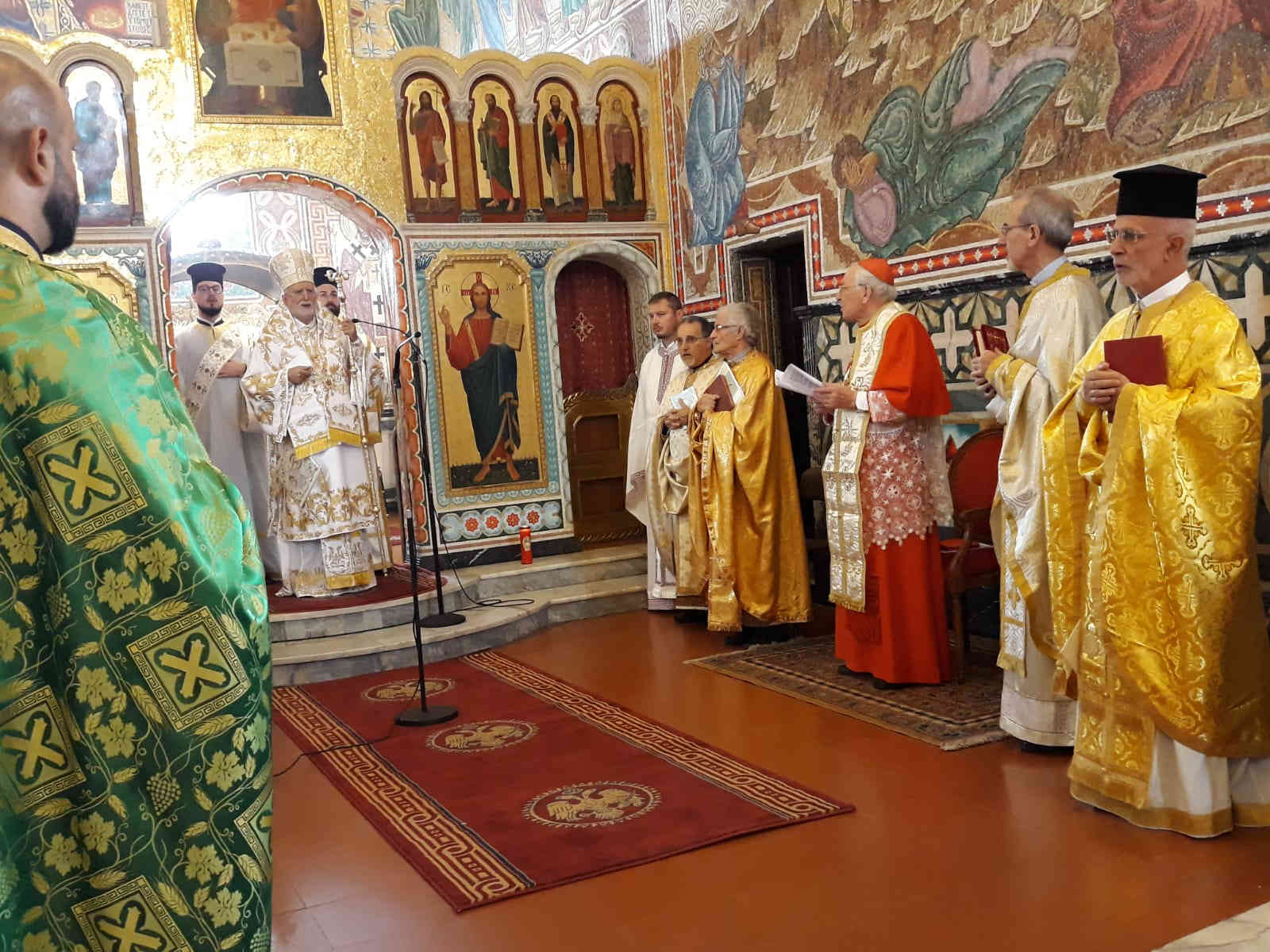 The Diocesan Day for the Custody of Creation 2019 was held September 11 in the Eparchy of Lungro in southern Italy, a Calabrian diocese of the Greek-Byzantine rite. The service was part of a centennial observance for the Eparchy, which was founded in 1919. The day’s key events included the divine liturgy, celebrated in the morning at the church of San Giovanni Crisostomo in Acquaformosa. It was attended by Cardinal Giovanni Battista Re, prefect emeritus of the Congregation of Bishops, and followed by a discussion in the afternoon.
The meeting ended with the signing of a memorandum of understanding between the Pollino National Park Authority and the Sorella Natura Foundation of Assisi, which will promote environmental protection and education initiatives. The day was crowned by harmonies from  the songs of the polyphonic choir, “Mater Dei.”