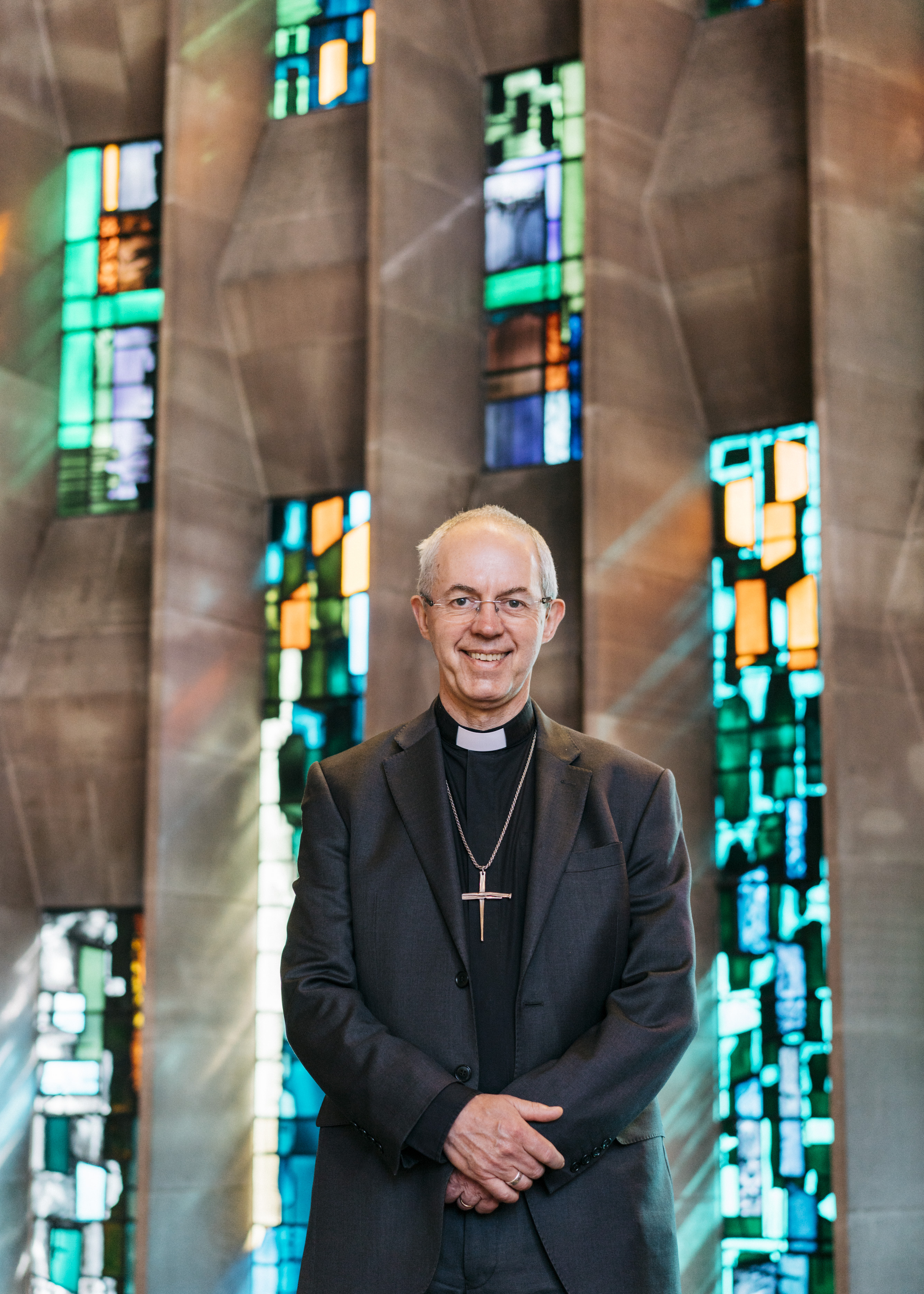 Photo: Archbishop of Canterbury
Describing the climate crisis as “the greatest challenge we and future generations face,” the Archbishop of Canterbury Justin Welby has called Christians worldwide to fight climate change with greater urgency and solidarity.
“Without swift, decisive action, the consequences of climate change will be devastating,” said the Archbishop, in a video message given during the Season of Creation, September 1 to October 4. “It is our sacred duty to protect the world we have been given, as well as our neighbors around the world who are the first and worst affected.”
Archbishop Welby serves as spiritual leader of the world’s 85-million member Anglican Communion. For him, the Gospel imperatives to fight climate change are clear and convincing.
“Jesus instinctively stood alongside the most vulnerable,” he said. “In 2019, following Jesus must include standing alongside those on the frontline of this unfolding catastrophe.”
According to Archbishop Welby, climate change will be a “central part” of the 2020 Lambeth Conference, July 23 to August 2. At the conference, which is held approximately every 10 years, all active Anglican bishops meet to pray, discuss concerns and seek common ground.
Meanwhile, Archbishop Welby believes that scientists and religious institutions should work more closely to find climate solutions. “The combination and collaboration of their expertise and diverse experience is a real and powerful route to substantial change,” he said.