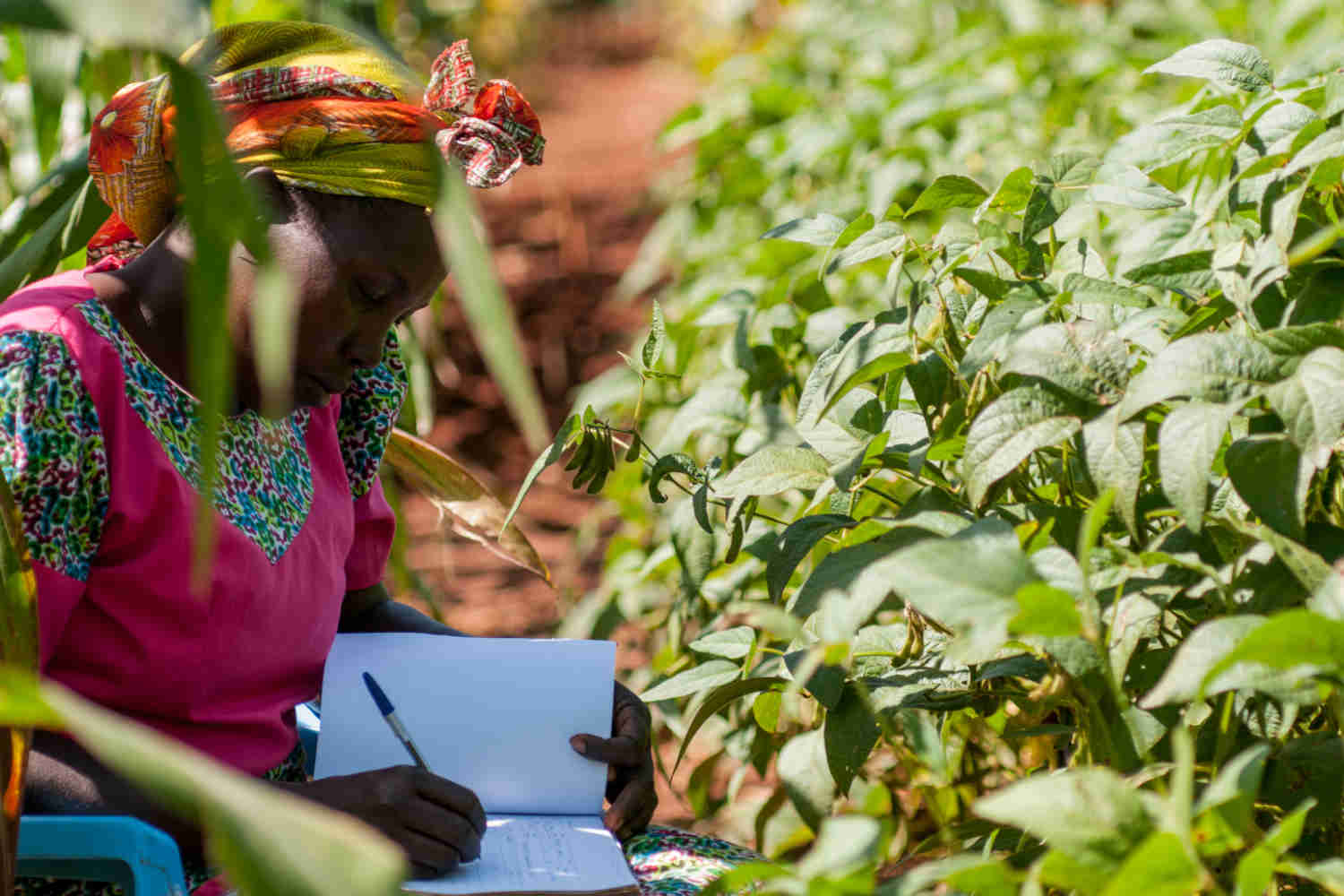 We’re less than a week into the 2020 Season of Creation, yet organizations around the world have already launched thought-provoking initiatives that will help you and your community participate fully in the annual celebration of prayer and action for our common home.

During the next month, the Sisters of Mercy invite you to explore more deeply food, “a topic that binds us tightly to creation . . . gift from Earth that not only sustains us, but links us with unknown sisters and brothers around the world.”

Every week, the Sisters of Mercy will be sending an email to encourage reflection and action.

The Sisters of Mercy plan to delve into industrial food production, processed foods and their impact on people’s health, palm oil and how it affects countries in the Global South, and food waste.

National Catholic Reporter, a widely-read Catholic newspaper in the U.S., has launched “Lens on Creation,” a blog by award-winning photographer Paul Jeffrey that will run three times weekly through 4 October, the final day of the Season of Creation and the feast day of St. Francis of Assisi, the patron saint of ecology beloved by many Christian denominations.

In the first blog post, Jeffrey shared a photo of a woman in Malawi, watering a community vegetable garden with her son on her back.

Take action: View the photo and read the reflection

How to change the world? Change your community first

Two life-giving organizations have teamed up to inspire change in communities throughout the world.

CIDSE, an international family of Catholic social justice organizations, and KR Foundation, which works to address the root causes of climate change and environmental degradation, have produced a photo exhibition and a series of videos for an initiative titled, “Change for the Planet – Care for the People.”

The project strives to “connect, inspire, and promote sustainable lifestyles towards a better world for all.”

Take action: Watch the videos and learn about ways to get involved in your community