Season of Creation 2021: “Challenge the world to care for all creation” 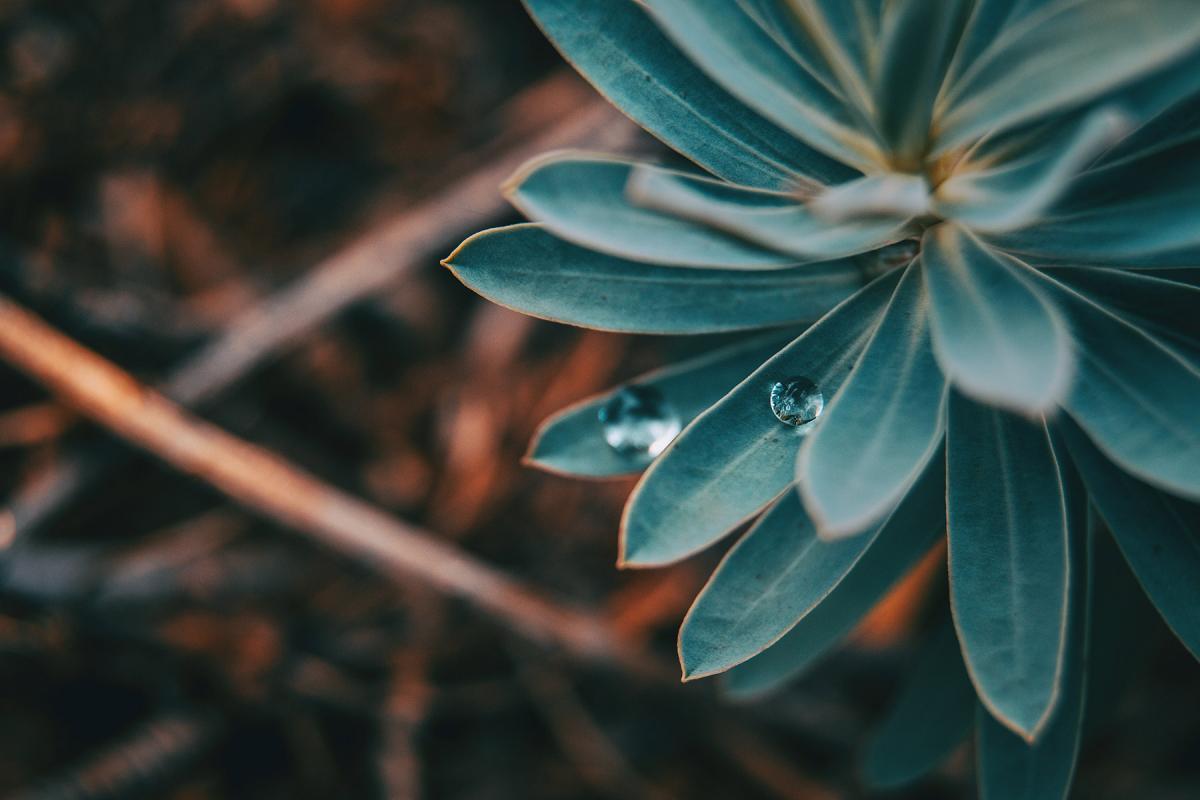 For many Indigenous people, round things in nature represent the circle of life and all creation. Often, this motive is taken up in the round shape of their dwelling places and homes. Photo: Verónica Álvarez via Unsplash

Opening prayer with representatives from across the ecumenical family

(LWI) – The Lutheran World Federation (LWF), together with ecumenical partners worldwide, opened the Season of Creation with an online global prayer on Wednesday, 1 September. The prayer featured voices of Native American and Maori Christians reflecting on this year’s theme, “A home for all? Renewing the Oikos of God”.

“Whenever we join together, we should give thanks; so, let us join our hearts and minds together and think of all creation and the Creator’s gifts,” said LWF Assistant General Secretary for Ecumenical Affairs Rev. Dirk Lange during the service. “Let us think of the relationships that sustain life in this beloved community. These relationships are gifts from the Creator and our sustenance.”

“This Season of Creation ecumenical service is a call to action and has gathered us together to celebrate, pray for, and challenge the world to care for all creation,” said Rev. Joann Conroy from the Evangelical Lutheran Church in America (ELCA) in her reflection. She also represented the American Indian Alaska Native Lutheran Association.

The word Oikos is Greek and means home or Earth community. Taking up this thought, Conroy noted that the homes of many Indigenous people from around the world are round like things in nature. “This is the reason that we, Indigenous Native people of America, refer to our life as a hoop or circle of life,” she said. As a part of this circle, these people acknowledge the human people, the plant people, the four-legged, flying and swimming peoples, rock people, star people, and more. Therefore, all “people” should find their home in the Oikos of God.

Rev. Najla Kassab, President of the World Council of Reformed Churches (WCRC) prayed: “We know that our will to power pushes the planet beyond her limits. Our consumption is out of harmony and rhythm with Earth’s capacity to heal herself. Habitats are left barren or lost. Species are lost, and systems fail. Where reefs and burrows, mountaintops and ocean deeps once teemed with life and relationships, wet and dry deserts lie empty, as if uncreated. Human families are displaced by insecurity and conflict, migrating in search of peace. Animals flee from fires, deforestation, and famine, wandering in search of a new place to find a home to lay their young and live.”

The ecumenical Steering Committee for the Season of Creation has produced a Celebration Guide, that contains liturgical resources, and calls to action and advocacy, that can be downloaded for use by individuals or congregations.

Many churches in the ecumenical family observe the “Season of Creation” (also known as Creation Time) between 1 September and 4 October, the Feast of St Francis of Assisi, as observed by some Western traditions. For the Lutheran communion, this liturgical season of prayer and action is an opportunity to affirm LWF’s commitment to addressing a major crisis of our time – climate change. “A home for all? Renewing the Oikos of God” is the 2021 theme for the “Season of Creation”.