Spain has already exceeded one hundred Season of Creation events 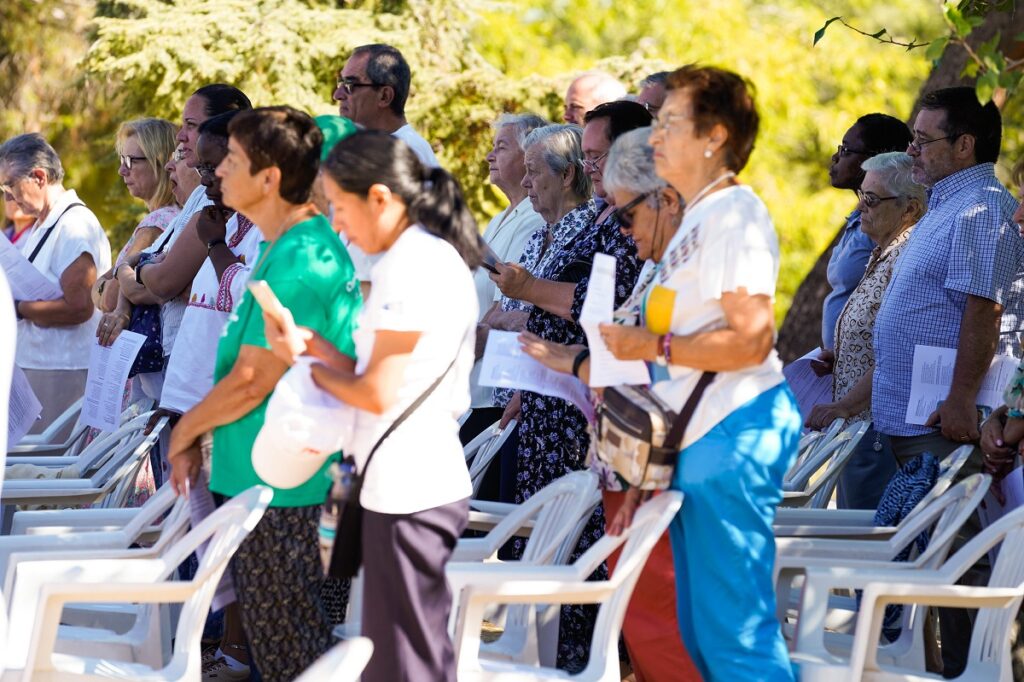 Spain is one of the countries that is standing out in terms of the organization of events for the Season of Creation. Since August, Laudato Si’ Circles and various communities have been preparing to experience the ecumenical celebration and, until mid-October, there are over one hundred events planned.

Thirty-two dioceses in the country have echoed the #TdC (#SeasonOfCreation) and twelve Spanish bishops have published messages in reference to the Season of Creation.

From Seville to Gijón, and from Vitoria to Alicante, celebrations included pilgrimages, prayer services, trash collections, a video contest and a film screening.

The Valencian Community took the opportunity to celebrate the VI Environmental Education Conference, highlighting the testimony of a group of nuns from Huesca, who installed solar panels in the monastery.

Did you organize an event? Share with us how it went here

Some examples of the most noteworthy events are the “Conecta Pobreza” Exhibition at the Fundación Pablo VI in Madrid, the V Seminar on Integral Ecology and the World Day of Prayer for the Care of Creation held by religious leaders at Cerro de la Torrecilla. 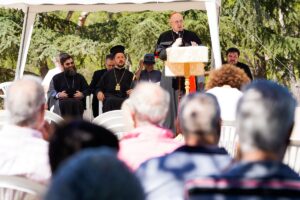 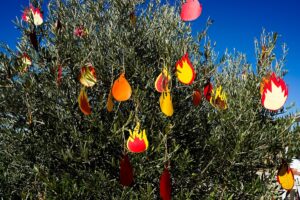 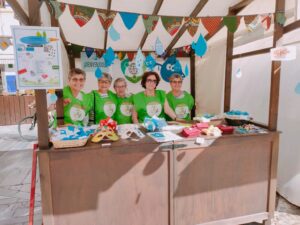 The words of the Spanish prelates were noted for encouraging the faithful to take action, “instilling this ecological sense so rooted in the Word of God.” The Spanish Episcopal Conference has shared a message recalling the commitment to make a transition to the use of non-polluting energy and to achieve sustainable agriculture.

Mons. Juan José Omella, Archbishop of Barcelona, called for “serious reflection on our relationship with creation, committing ourselves to take due and necessary care.” Mons. Jesús Pulido Arriero, bishop of Coria-Cáceres, encouraged us to “take care of the Common Home that our Father entrusted to humanity.”

Meanwhile, Bishop Sebastián Tabaltull of Mallorca expressed his “concern for the necessary ecological balance that awaits an urgent response from everyone and a behavior consistent with our faith in God the Creator;” and Archbishop Celso Morga Iruzubieta, of Mérida-Badajoz, spoke of the drought in the region as “the cry of an earth that is being depleted and unprotected in its natural state.”