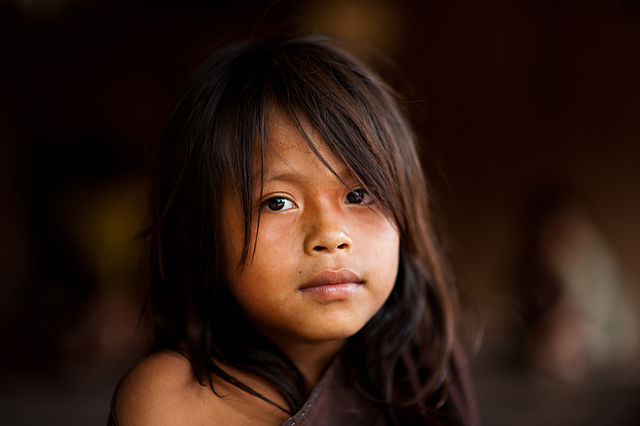 In the Amazon, powerful financial and criminal interests will stop at nothing to illegally extract resources such as timber and gold from protected lands. Mauro Pío Peña, an Asháninka leader from a jungle community in Peru, paid for this ruthlessness with his life.
On May 27, 2013, Peña was assassinated by two hired gunmen on a motorcycle who shot and killed him outside his home. Peña, age 57, joins more than 1,000 activists, farmers and priests who have been murdered in the Amazon for their advocacy on behalf of human rights and the environment.
As the Vatican prepares for a Synod on the Amazon in October, we reflect each month on martyrs like Peña who died in defense of their people and the natural world they hold sacred. Along with bishops worldwide, we pray for strong international leadership so that the Amazon’s people will be treated with equity and its resources used justly and sustainably.
We pray, too, for those who placed a price tag of 2,000 Peruvian soles ($600 U.S.D.) on the life of Mauro Pío Peña — the amount they paid to his hitmen. For all their power, they must have feared the certitude of Peña’s convictions. He was an outspoken critic of illegal logging and the pollution of rivers in his beloved rainforest. He was an indigenous rights advocate who secured title to his communal lands and gained federal recognition for his tribe.
Yet despite death threats, despite mercenaries who came with AK-47s to attack Asháninka villagers armed with bows, Peña stood strong to the end.
From the sacrifices of Peña and others like him, we have a courageous witness that inspires people the world over to protect life in the Amazon and beyond.