Pope Francis on the Season of Creation

Today, Pope Francis made his first official statement promoting the Season of Creation, an annual celebration of prayer and action for creation that is observed by Christians around the globe. 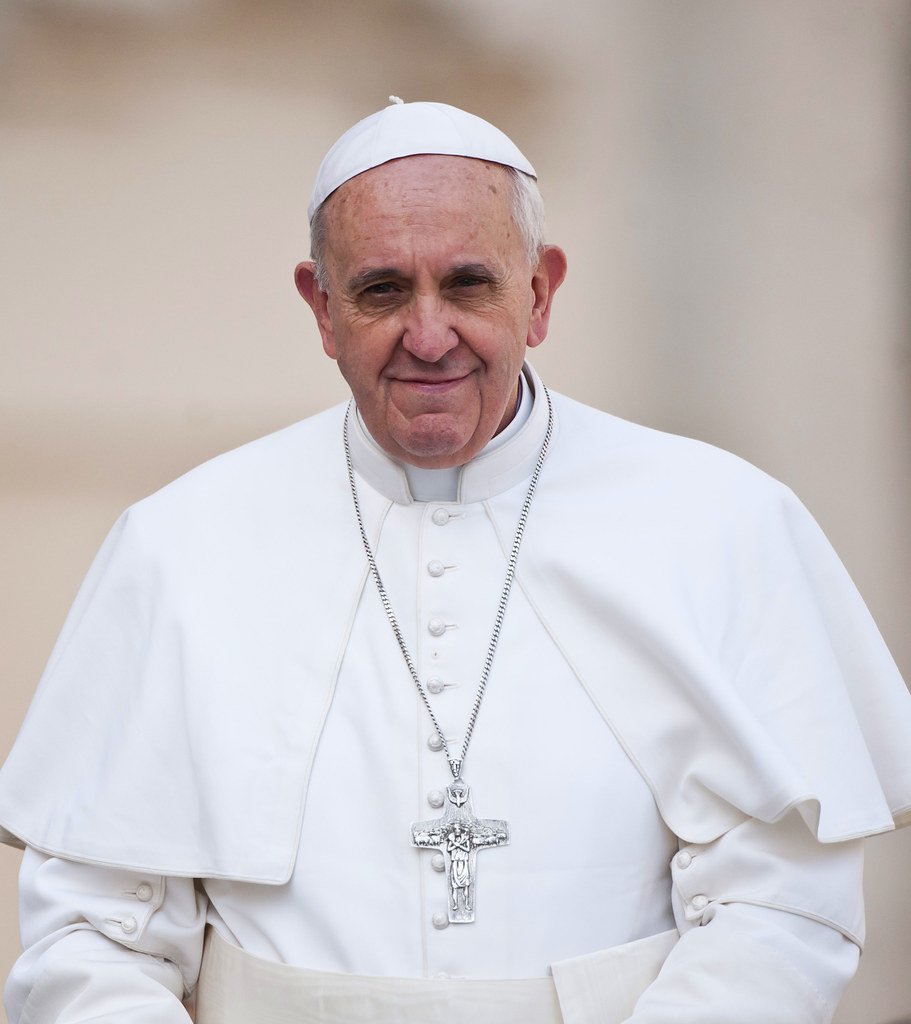 The full text of the pontiff’s message is here in Italian with an unofficial translation here in English. Key messages from Pope Francis include the following:

In particular, the pope’s message highlights the groundbreaking youth and indigenous movements that have captured the world’s attention, as well as an upcoming gathering that will bring their concerns to the fore. The UN Secretary General’s climate summit in late September, the pope says, is a time when governments must “drastically hasten their measures to reach net-zero greenhouse gas emissions as soon as possible.”

While the outcome of UN leaders’ deliberations remains to be seen, the pope’s statement is the latest sign of momentum and a rapidly growing sense of urgency on environmental protection within the Church. With 1.2 billion members–one in every seven people on Earth is Catholic–greater action among Catholics could pressure political decision-makers.

An ecumenical committee suggests a theme for each year and proposes ideas for local celebrations. The suggested theme for this year is “the web of life,” encouraging Christian communities to reflect on biodiversity and the gift of God’s creation. This theme is especially pertinent in light of the fires that have ravaged life across the Amazon, and in light of the upcoming synod on the Amazon.

Hundreds of Catholic events on six continents are planned for this year’s Season of Creation. These range from prayer services to climate strikes to large public events with bishops. In addition to the groundswell of support from lay Catholics, the statement from Pope Francis demonstrates that action to protect the environment is increasingly embraced as an essential facet of Catholic life. 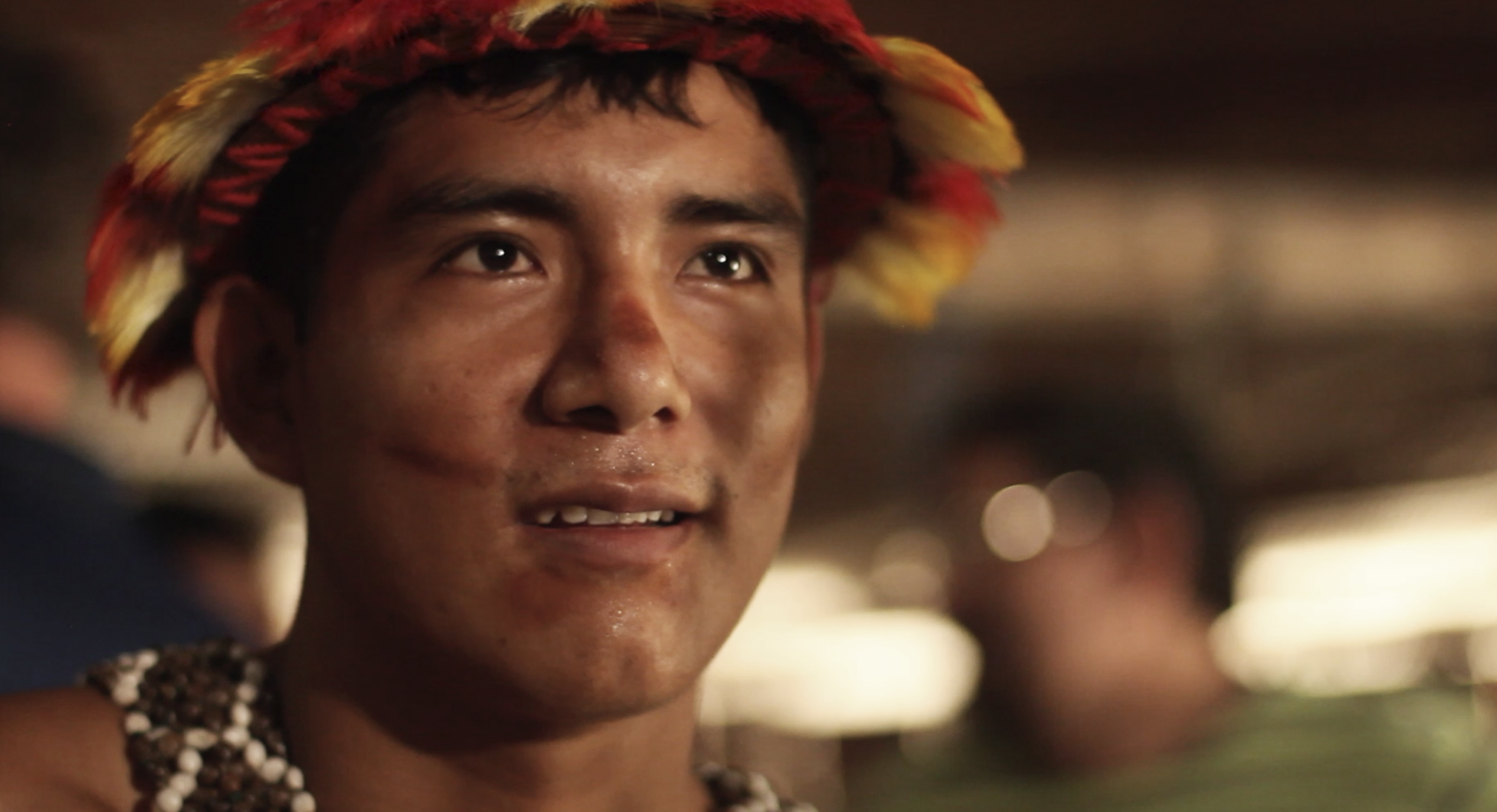 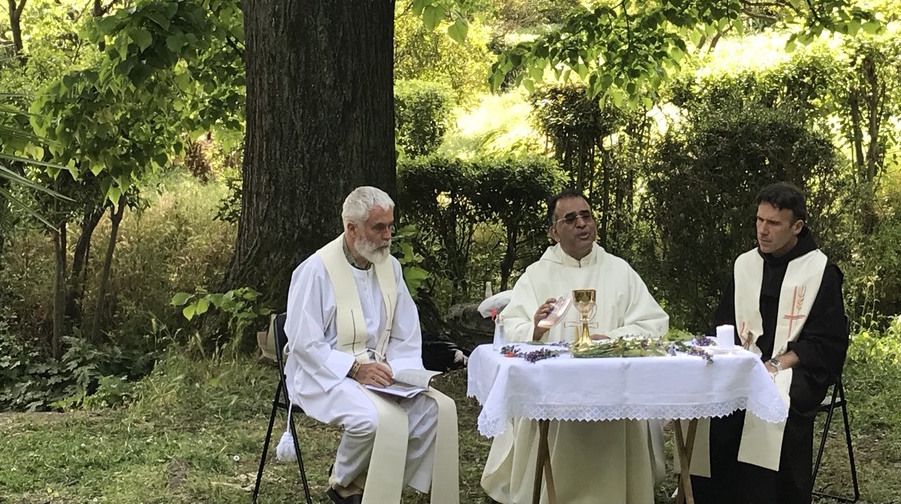 Some highlighted events for this year include the following:

Tomás Insua, executive director of Global Catholic Climate Movement, said, “Pope Francis’ endorsement of the Season of Creation really matters. Over 1 billion Catholics around the world look to the Church for guidance, and now it’s time for political leaders to follow the pope’s lead. Every day that passes without a meaningful reduction in carbon emissions is a day of sorrow, a day when we’ve continued to tell the poor and future generations that their lives don’t matter. The Church is clearly pointing us, now more than ever, in the direction of healing for our spirits and our planet.”