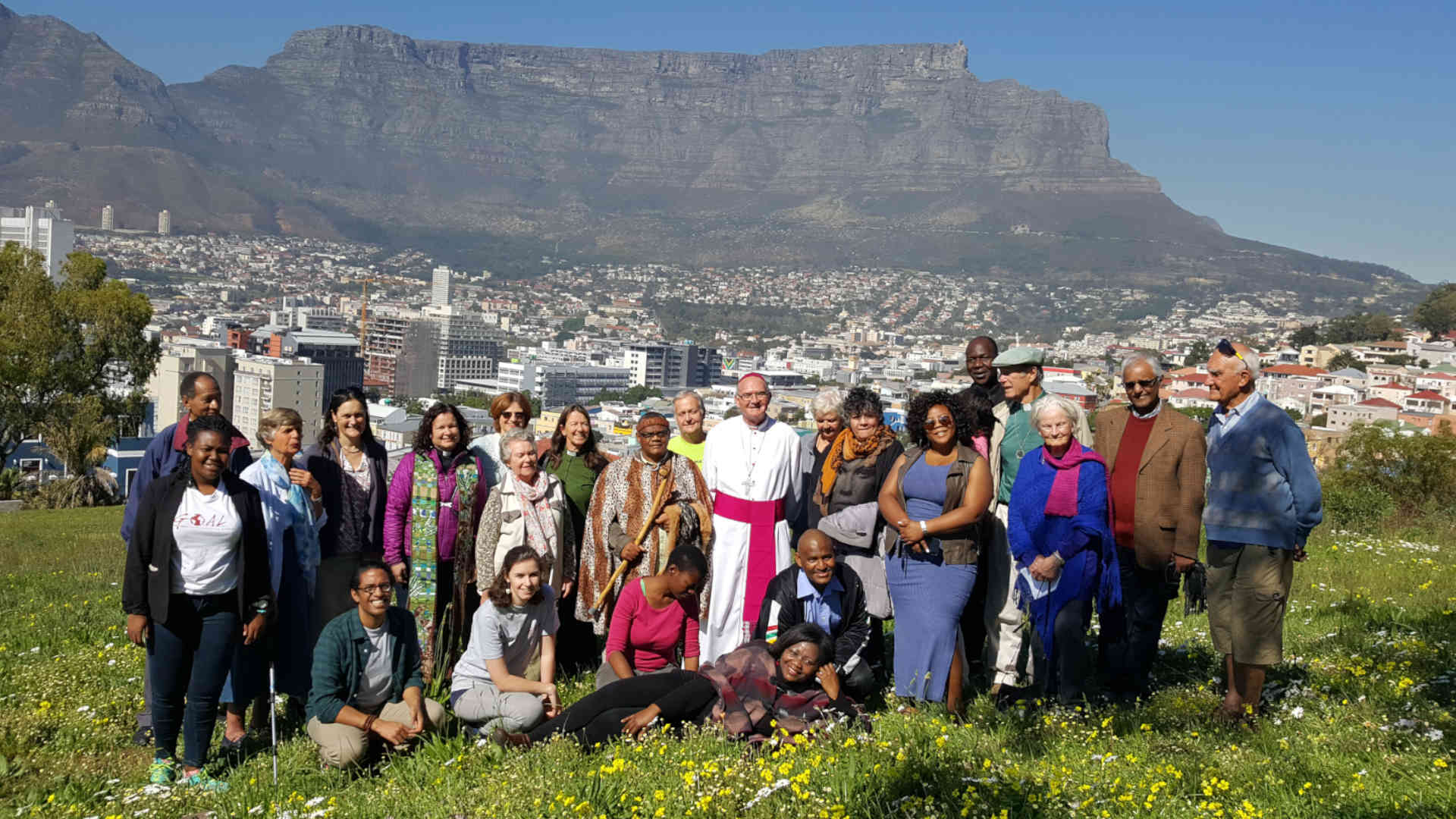 By Rev. Dr. Rachel Mash
Provincial Canon for the Environment in the Anglican Church of Southern Africa

“It is code red for humanity. The alarm bells are deafening, and the evidence is irrefutable: greenhouse gas emissions from fossil-fuel burning and deforestation are choking our planet and putting billions of people at immediate risk,” said United Nations Secretary General António Guterres after the publication of the recent UN climate report.

In the face of such an emergency, what is the value of the Season of Creation? Is it not the role of politicians and scientists to fight the climate crisis? 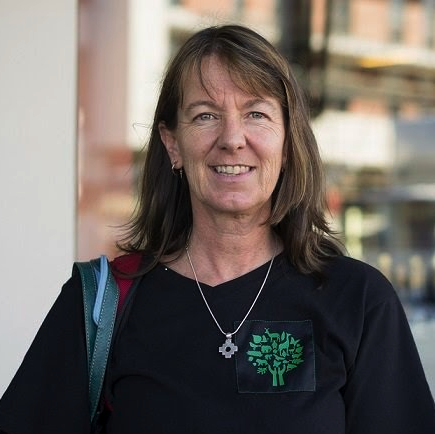 The reality is that scientists and politicians have been aware of climate change and have been struggling to combat it for 30 years. More science does not seem to be changing the behavior of humans who seem hell bent on destroying the very planet that sustains our life.

How do we bring about real progress?

Although some progress was made in Paris in 2015 when countries agreed that the climate crisis is real and that we all must work against it, if we let politicians alone handle the crisis, we will be headed for disaster. The pace of change will be too slow.

“I used to think the top environmental problems were biodiversity loss, ecosystem collapse, and climate change. I thought that with 30 years of good science we could address those problems. But I was wrong. The top environmental problems are selfishness, greed and apathy… and to deal with those we need a spiritual and cultural transformation, and we scientists don’t know how to do that.”

For such a spiritual transformation to take place, we need to awaken the sleeping giant that is faith communities. But how?

WATCH: What is the Season of Creation?

The Anglican Church of Southern Africa was one of the early adopters of the season and passed a resolution in 2010 to include the Season of Creation in their liturgical calendar.

For the first six years, we produced a resource booklet with a different theme for each week, and for the past three years, we’ve produced Season of Creation resources for each year of lectionary readings, e.g. year A, B, and C.

The materials are created to help people explore the Scriptures, create sermons and prayers, think creatively, and take action.

Connecting the climate crisis to our faiths

Many people are surprised when they hear sermons about creation care, climate injustice, and water. Who knew that there are 722 verses in the Bible about water?

Their attitudes towards our sacred baptismal element shift when they hear a sermon unpacking the dangers posed by climate change and pollution.

WATCH: Learn all about the 2021 Season of Creation theme

People of faith are stirred into action after they learn about the extinction of so many of God’s creatures and connect that with a sermon about the first task we were given as human beings, to care for the Earth (Gen 2:15).

Interestingly, many Christian environmentalists also have failed to make the link between their faith and their work!

So many have commented on how amazing it has been during the Season of Creation to realize they’re doing God’s work and fulfilling the Fifth Mark of Mission – “to strive to safeguard the integrity of creation, and sustain and renew the life of the earth.”

Bringing care for creation into all churches

Pope Paul VI said: “Liturgy is like a strong tree whose beauty is derived from the continuous renewal of its leaves, but whose strength comes from the old trunk, with solid roots in the ground.”

Incorporating teaching about care for creation, environmental degradation, and climate change through the Season of Creation has gradually begun to change the DNA of churches.

Rather than environmental matters being for just a small group or the “green team,” churches everywhere are beginning to see ecological awareness mainstreamed into the Canons of the Church and regular worship.

We’ve also been reminded that what we do now has a lasting effect: a young person in our church thought that we had always celebrated the Season of Creation. Then again, after a decade something does indeed become a tradition in a traditional faith, such as the Anglican!

But the true beauty of the Season of Creation is the fact that it’s an ecumenical moment that brings together all Christians to focus on both prayer and action, and both celebration and advocacy.

Creation is indeed groaning – the web of life is unravelling – we face a bleak future where many areas of the Earth may not be able to sustain life (Rom 8:22).

But we know that creation is standing on tiptoes waiting for the children of God to be revealed (Rom 8:19). The Season of Creation is one of the ways in which the Spirit of God is calling Christians to be revealed.

Let us move forward together, as one global Christian family, awakened to the cry of the Earth but determined to renew life throughout God’s creation.

Rev. Dr. Rachel Mash is a member of the Season of Creation ecumenical steering committee. She is a Provincial Canon for the Environment in the Anglican Church of Southern Africa, which is comprised of South Africa, Lesotho, Angola, Mozambique, Namibia, and Eswatini (Swaziland). This work has grown into the Green Anglicans movement, which has also includes Central Africa, Kenya, and DRC. She also sits on the steering committee of the Anglican Communion Environmental Network.